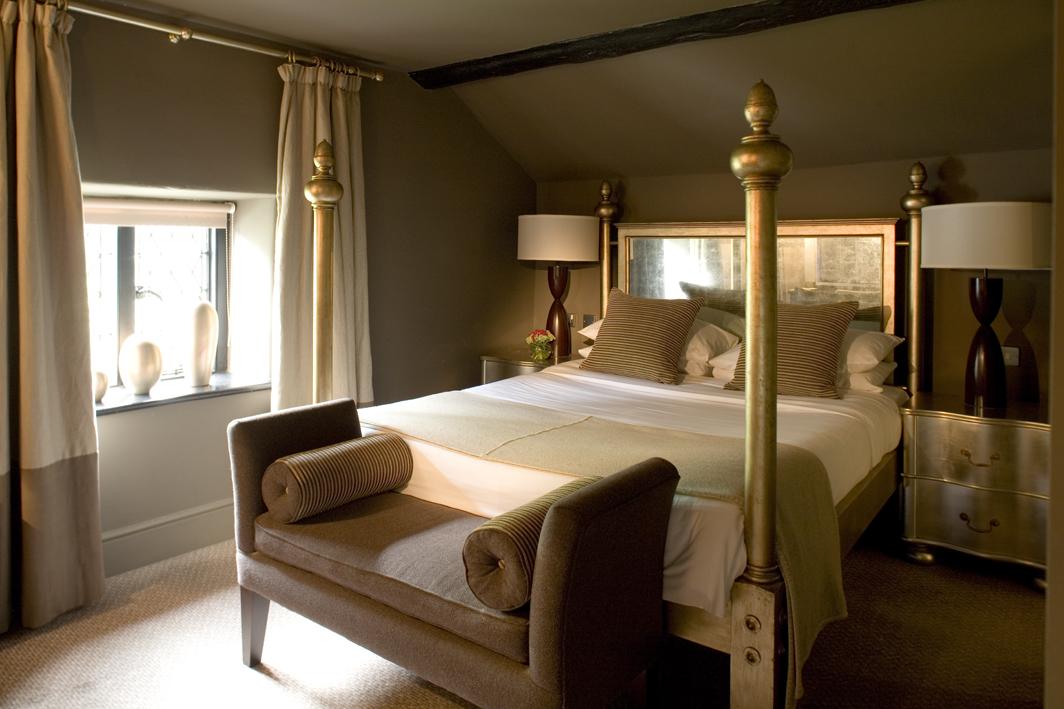 As a unique country retreat, every one of our 42 bedrooms has it’s own character. 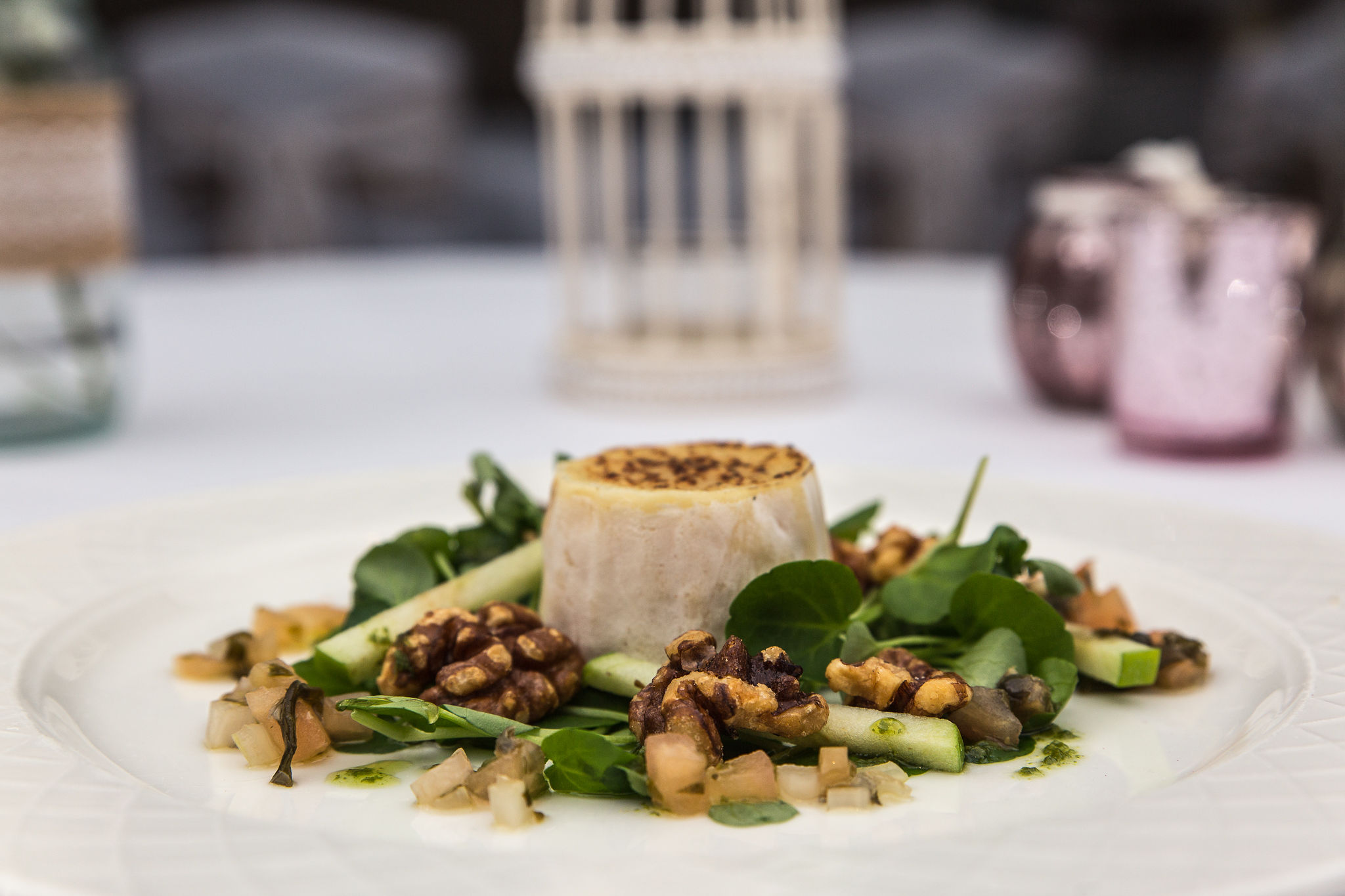 We have chosen a fine selection to complement the charm and romance of our English countryside setting. 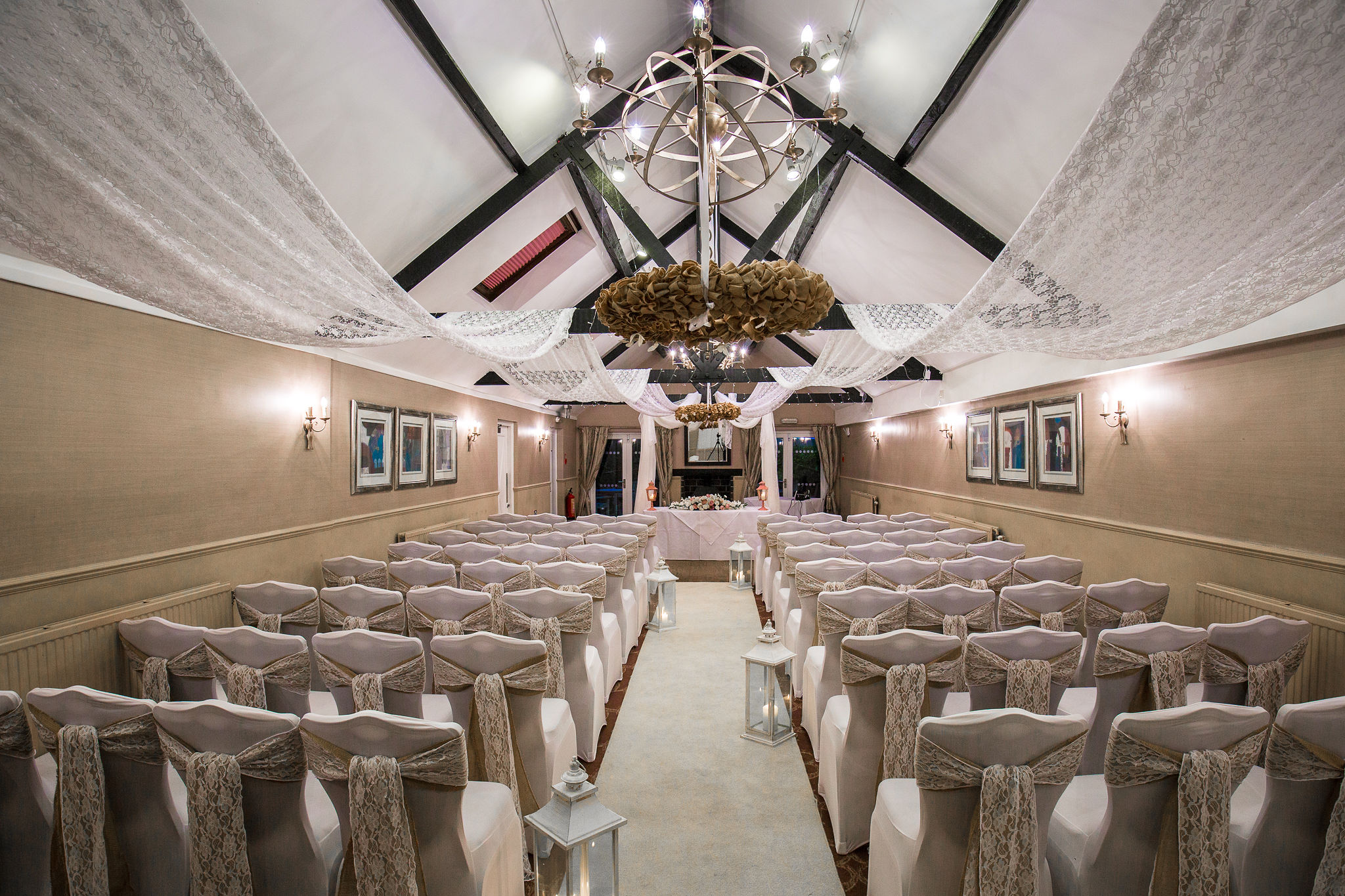 As Derbyshire’s leading venue for conference, we offer a boardroom & five meeting rooms. 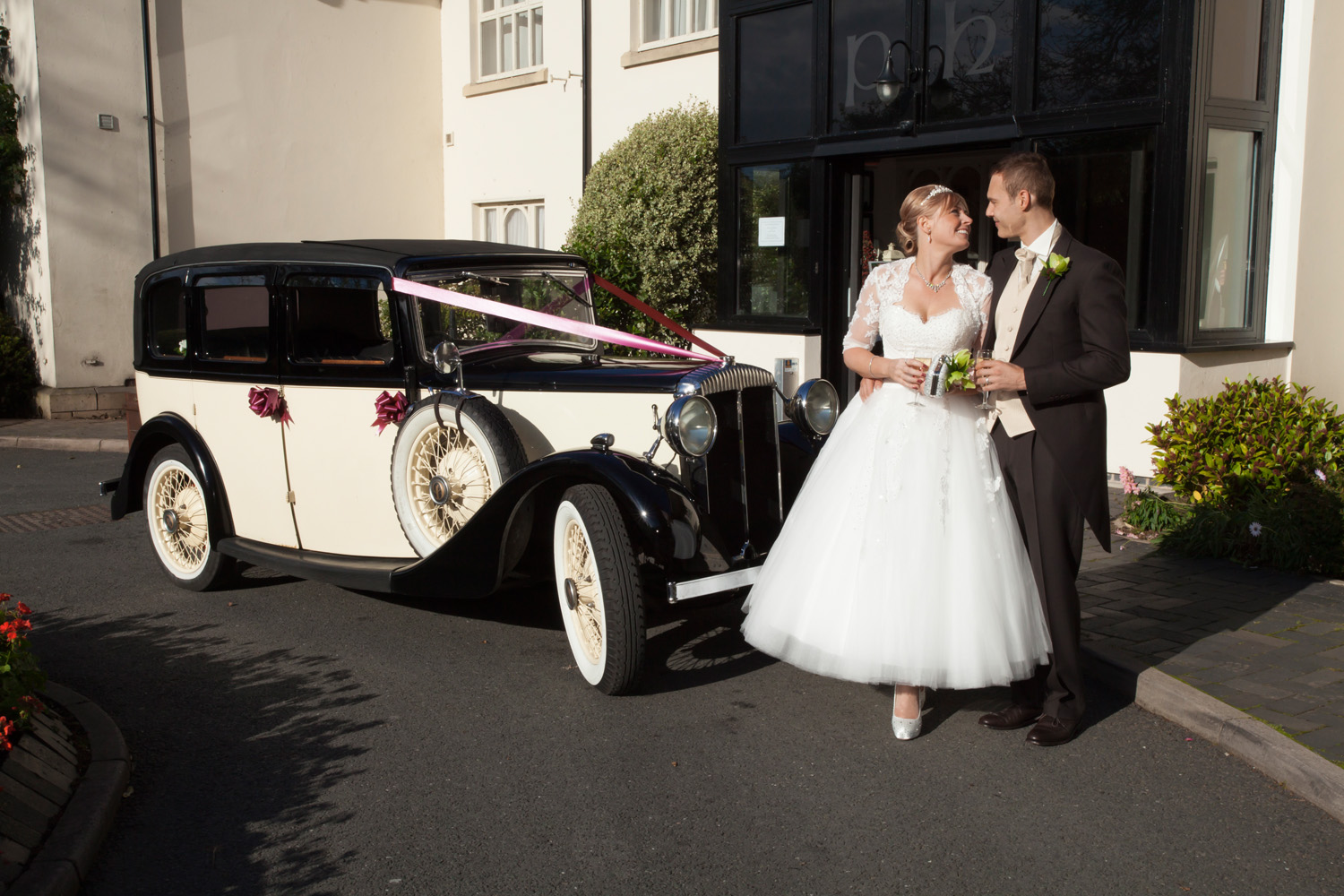 With our beautiful rooms, and riverside setting, expect nothing less than perfection for your dream wedding.

SET IN A TRANQUIL AND STUNNING LOCATION ON THE BANKS OF THE RIVER TRENT, THE PRIEST HOUSE’S HISTORY IS A RICH ONE THAT CAN BE TRACED BACK ALMOST 1,000 YEARS.

Built around a mill tower with its very own water wheels, this 42 bedroom hotel is perfectly placed for a romantic break, an exclusive conference venue or a picture perfect wedding.

We’ve hand-picked a fine selection of food and drink to compliment the charm and romance of our English Countryside setting.

Fine dine in our beautiful restaurant dining room or relax in our newly renovated Millstream Bar & Terrace where you can enjoy al fresco dining overlooking the River Trent in the Summer months.

We permit fishing on our privately owned riverside within the hotel grounds for all residents of the hotel.

We invite you to come and relax and really feel at home with us.

The Norman Mill Tower of The Priest House on the River, and the water wheels, are all that is left of a Mill Complex which dates back to the time of the Doomsday Book, when it was valued at “Ten Shillings and a Penny”.

The crown owned it until 1581 when Queen Elizabeth I granted the land to Edward Ferrers and Francis Phillips.

The area became known as “Kings Mills” when, for a brief time, the power of the water wheels was used to “stamp” coins of realm.

There were originally five Water Mills, which were used for “Fulling” (taking greasiness out of woollen cloth) and for grinding corn. When a windmill was built in Castle Donington in 1672 trade suffered, so in 1680 one of the Mills became a Paper Mill. Later, a second became a Plaster Mill and then a third began trade as a Button Factory. Only three Mills remained in business.

Loyalist garrisons in the Civil War, the Mills were besieged on February 15th, 1664 and it seems likely that the main defending forces were in The Priest House. After taking the cliff, the Roundheads “beat down the windows and stormed in”.

The Mills were destroyed by a fire in 1927; the tenants at the time were Bass, Ratcliffe and Gretton. By the time the Burton-on-Trent Fire Brigade arrived it was too late to save anything but The Norman Tower of The Priest House today. 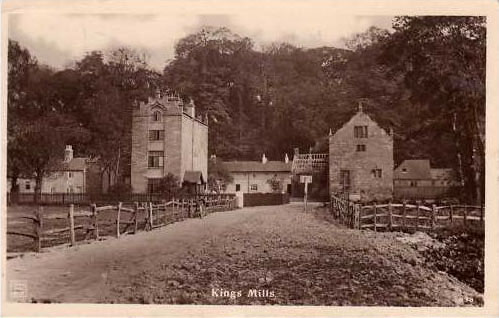 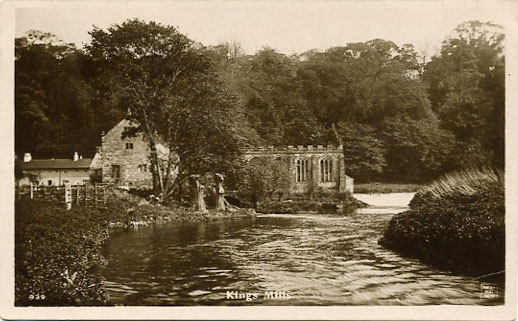 Lee Causer, Danny Dartnaill and Ryan Grant of BDO LLP were appointed Joint Administrators of Norton Motorcycles (UK) Limited, Norton Motorcycle Holdings Limited, Priest House Hotel Limited and Donington Hall Estates Limited (‘the Companies’) on 29 January 2020 and as such, the affairs, business & property of the Companies are being managed by them.

Partners and Staff of BDO LLP acting as Administrators are agents of the Companies and contract without personal liability.

The Priest House by the River

Drop us a Line

Don’t be shy! Let us know if you have any questions.
Contact Us